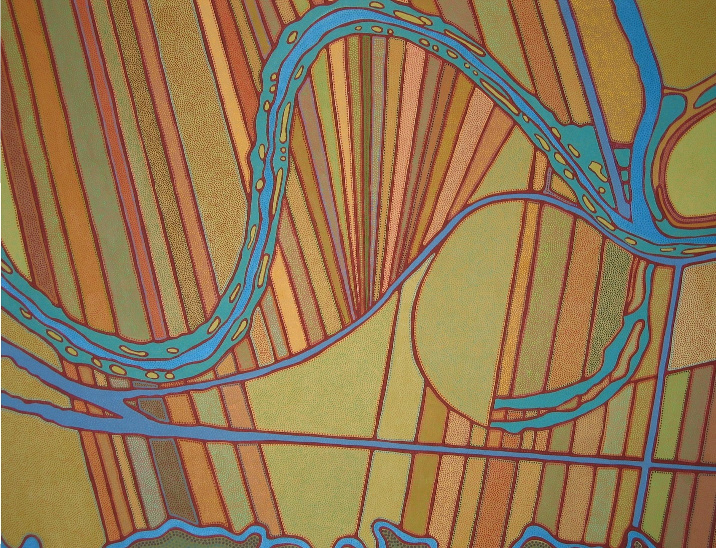 Knowledge & Networks is a national forum for the analysis and advancement of the study of the visual arts in Canada. Its design is simple and effective. Knowledge & Networks brings together thought-leaders and key players in an expanded field of Canadian art history that includes both visual culture and current art world practices, both human and institutional actors that are redefining our activities and mapping new ways forward.

Launched in 2012, by the Gail and Stephen A. Jarislowsky Institute for Studies in Canadian Art, Knowledge & Networks takes the form of a workshop. Designed to foster exchange, systemic innovation, and project development, the program is organized thematically into four plenary sessions involving lead presentations, stakeholders’ responses, and in-depth discussion.

In 2012, themes reflected activities identified by organizers Martha Langford and Johanne Sloan as standing “at the crossroads:” publishing, pedagogy, research-creation, and research partnerships. Six years later, the organizing committee has been expanded and the themes have changed, but the need for face-to-face encounters and exchange has, if anything, become more urgent.

Sherry Farrell Racette, University of Regina, has chosen a Cree concept iseechigehina as the guiding principle for her session. Iseechigehina can be translated as a combination of strategizing and planning impactful actions (Goulet and Goulet, 2014). This session will focus on Indigenous art exhibition and education, but the concept of iseechigehina also captures our hopes for the gathering as a whole.

Johanne Sloan, Concordia University, will lead a discussion on urban art histories – addressing how art and urban culture intersect in specific and distinctive ways in Canadian cities. Erin Silver, The University of British Columbia, is convening a session on collaboration as methodology, focusing on curatorial and learning practices that connect diverse communities through their actualization and mobilization.

Martha Langford, Concordia University, proposes a session on the museum and the academy, examining a recent trend in Canadian art institutions that incorporates research/creation in the museum and virtual curatorial activity in the classroom.